It almost goes without saying that a company’s logo and website should be in complete harmony with one another. Even an amazing company site with a bad logo will fall short of its full potential. The logo is the foundation of the design and style guide. It’s like trying to create a fantastic solar system with dimly lit star at the center, it just doesn’t work. If the old saying about “polishing a turd” wasn’t originally coined when talking about logos, it really should have been!

Many companies may be reluctant to revamp their logo, which reigns supreme as the most important element of their visual identity. But the truth is there is rarely a better time to address a refresh than when approaching a website redesign. Let’s review the most common fears and/or issues that come up in this scenario:

There are plenty more where those came from, but those are the big three we hear most often. To help with the discussion, we’ll often show clients other logo redesigns so they can not only gain a better insight on the process, but also see samples of before and afters. Tangible examples makes the task seem less daunting. Inspiring content that shows the results of the design process is always a plus and often helps the client get properly aligned with what’s at stake.

If a client is dead set on keeping a sub-par logo, the best approach as a designer is to keep the design clean and the palette simple, but sometimes the turning down the project altogether is the best policy—we’ve definitely run into those scenarios where it’s a lost cause. Simply put, you could have the most amazing looking site ever, but if the header’s cradling an eye-sore, there will be no way to truly counteract that. A skilled designer might work around a bad logo but in their heart of hearts they know it’s not doing you the justice you deserve. That’s no way to fly.

Below are just a few logos we’ve redesigned in conjunction with new website designs. Click here to learn more about a few of the brand transformations we’ve taken part in. 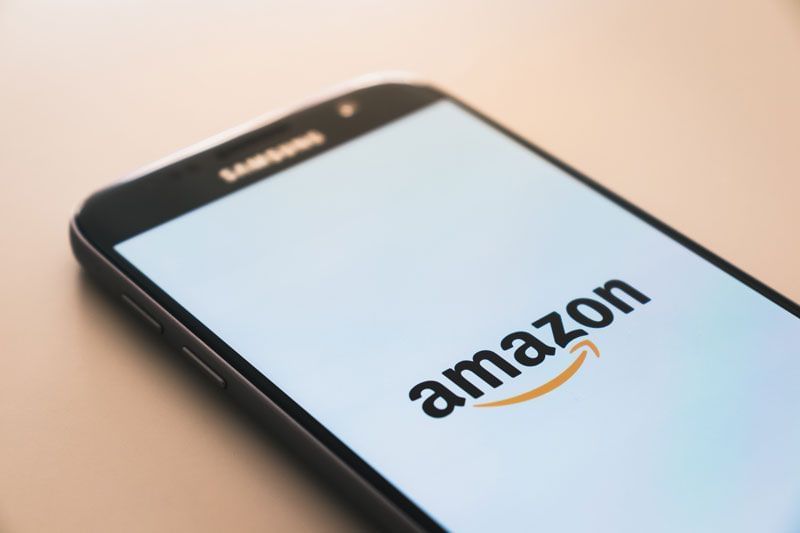 Why E-Commerce Businesses are Shifting Away from Amazonby Sleepless 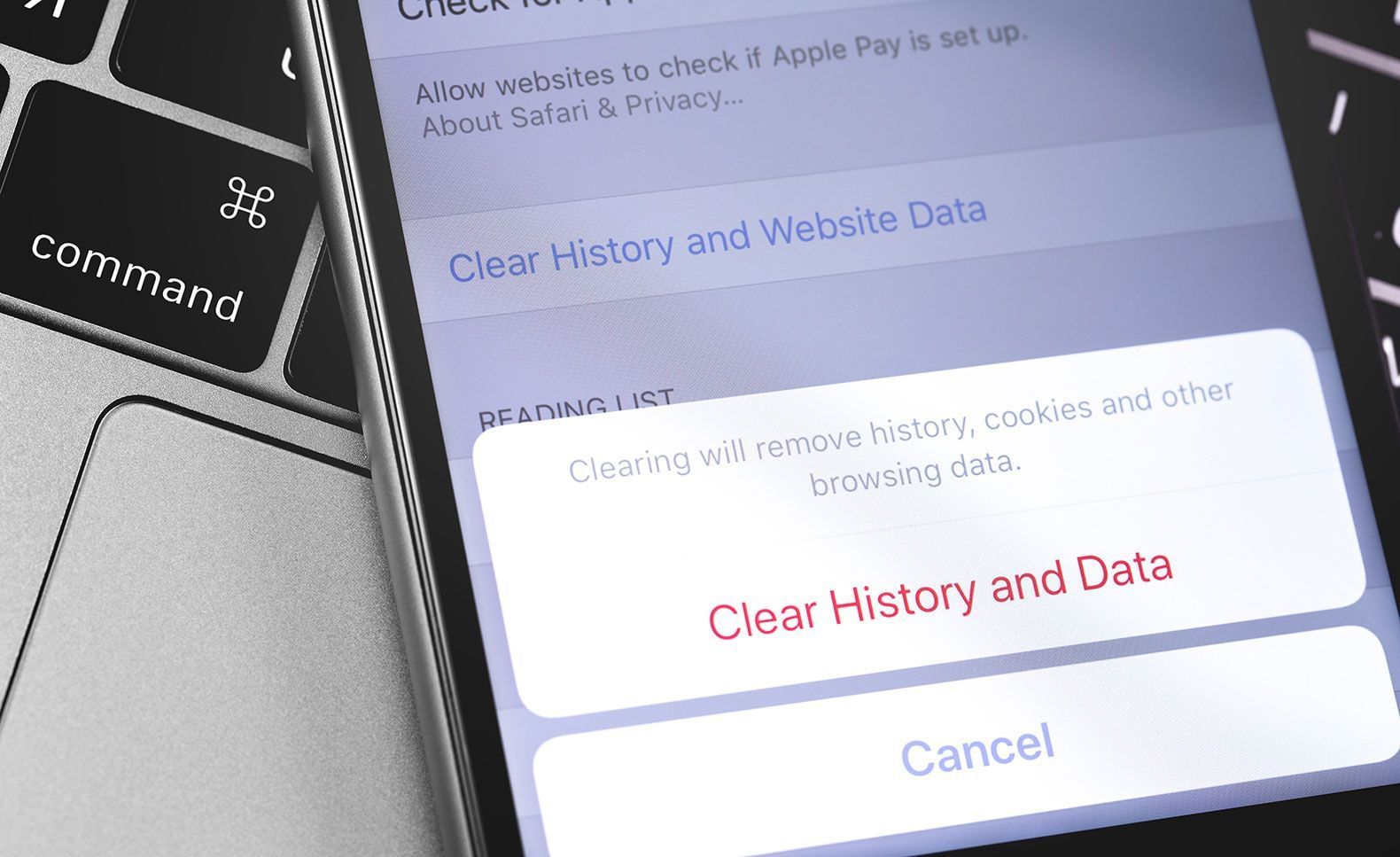 How to Clear Your Browser Cacheby Sleepless 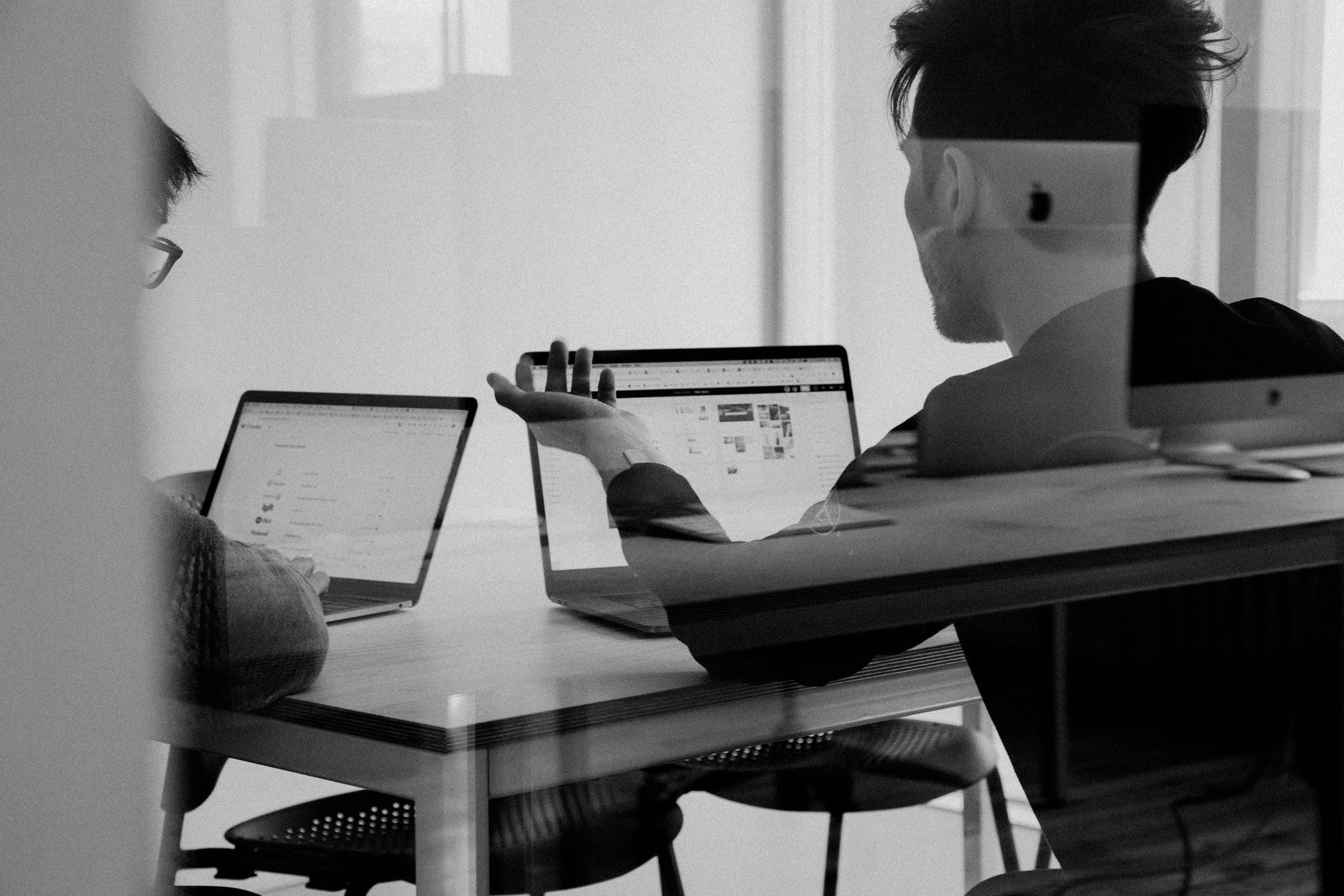 Getting the Most Out of Feedbackby Jules 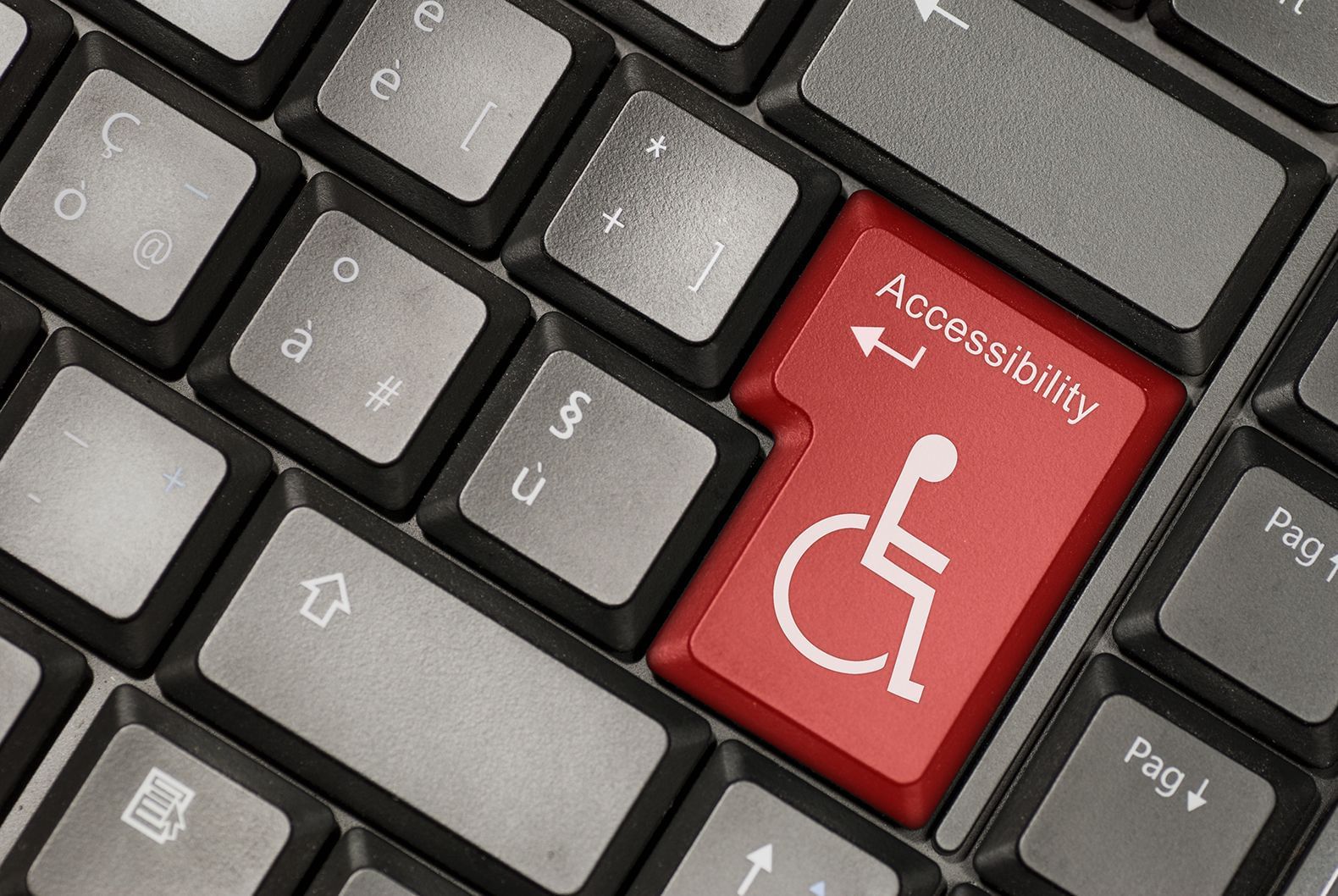 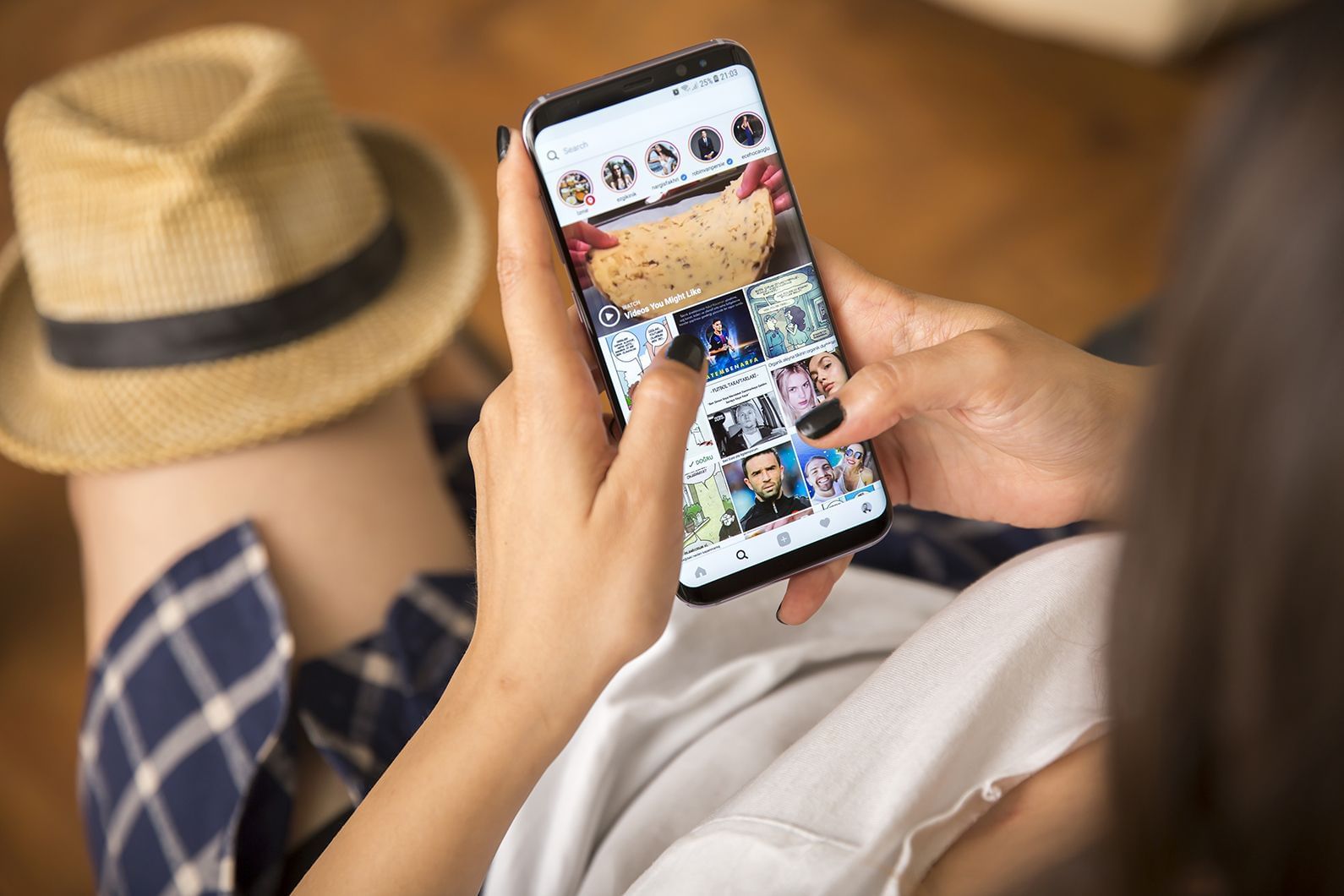 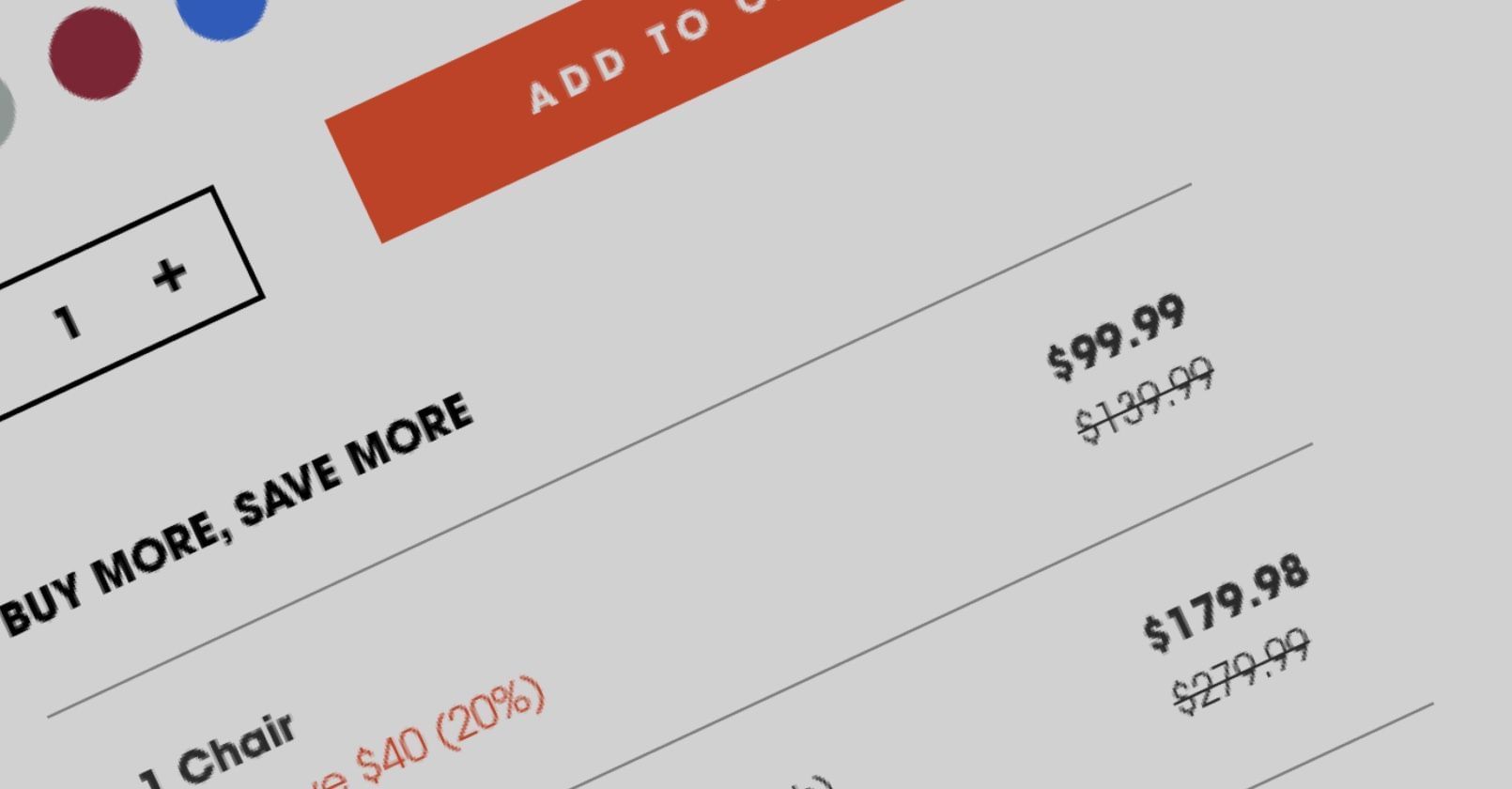